I remember being both appalled and deeply upset when Trump won the election.

This wasn't because I "hated" Trump, or "hated" conservatives.

It wasn't because I was "deranged."

It's because I knew -- like millions of other Americans knew -- that Trump was incompetent, that he knew nothing about how to run a government, and that if any sort of crisis came along, he would fuck it up.

And here we are.

How are the MAGA-Americans handling this? Or those who have been brainwashed by Fox News?

Business as usual, in other words.

It wouldn't matter -- they're fools and idiots, and we could ignore them -- except we're all in this boat together.


1) Dude I occasionally chat with when walking dogs started on "doctors would close the country for two years" and "it's just old people dying, we're overreacting" and I told him to go fuck himself at top volume in a public park, so maybe I'm not as cool about this as I thought.
— John Rogers (@jonrog1) April 3, 2020 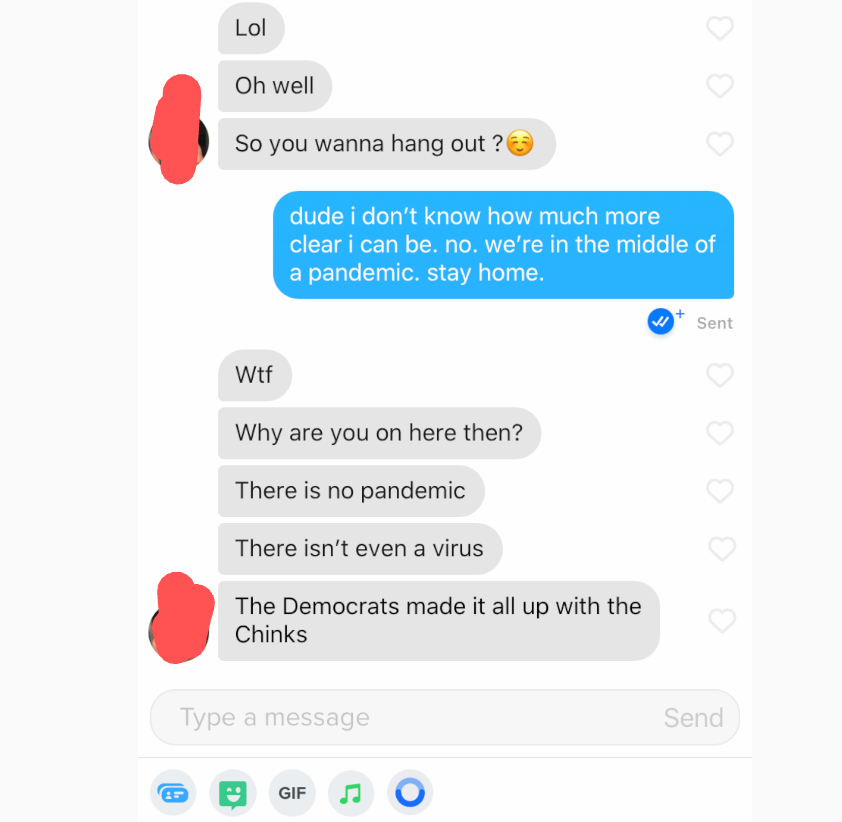 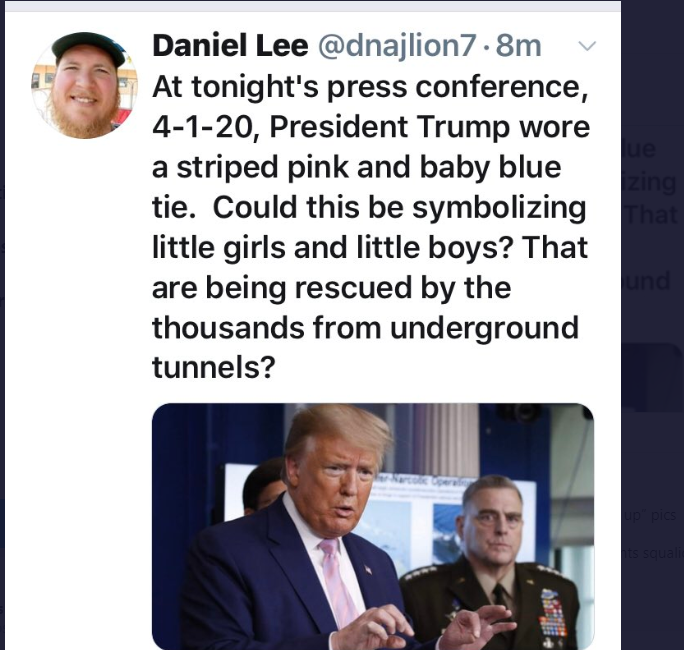 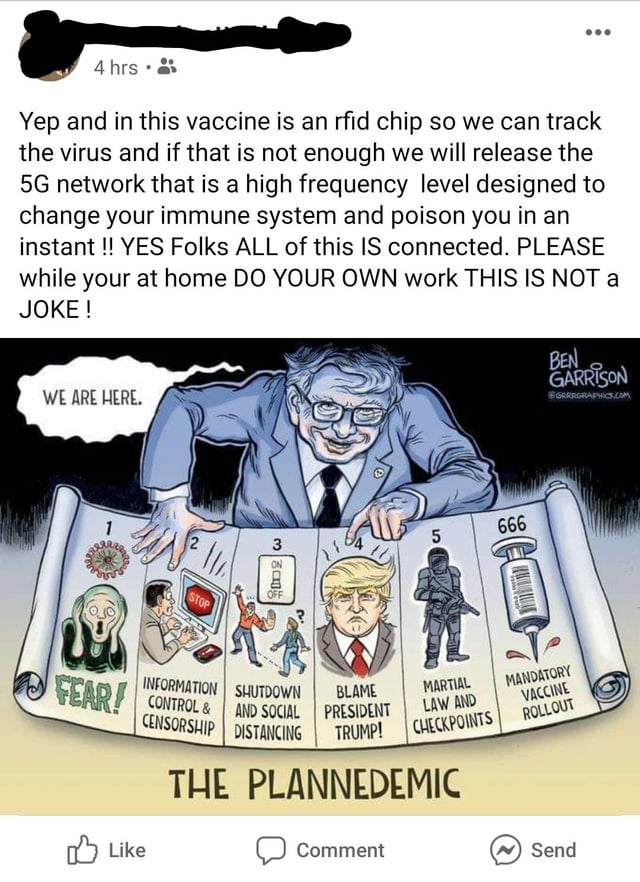 Labels: Covid-19, Life in the pandemic, MAGA Americans, Officially a Pandemic, Trump is a Loser