Though it's not my debut novel. But otherwise!
Posted by delagar at 1:14 PM 1 comment:

But in fact this isn't entirely true. I was in graduate school in Fayetteville, and when he was in town, which was often, we lived together. So we've really been together somewhat longer than 25 years.

Anyway! Here's what he gave me for our anniversary: 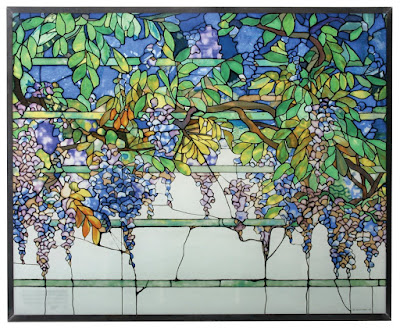 It's a stained glass window that you hang up in an actual window. When the sun shines through it, it's very lovely.

He also gave me this little guy: 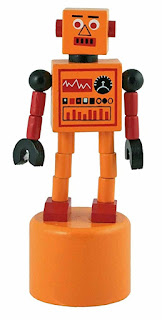 because I write SF, get it?

I have the best husband.


Galactic Suburbia podcast discusses Fault Lines (at the very end! Skip ahead to like the last seven or eight minutes if you just want to hear about my book).

Posted by delagar at 1:10 PM No comments:


As I noted in an earlier post, I'm teaching two classes (let's hope -- one hasn't made yet) this summer.

The Kid is also taking a class at my university this summer. This is for two reasons -- one, it's much cheaper to take a class here than up at the flagship U; and two, it's their math req, and taking it all by itself will allow them to focus just on math. They're much better at math than Dr. Skull and I are, but it's not their strongest subject.

Anyway! My point! Signing the Kid up for a class has let me see the mechanics of university life from the other side. While it's much easier than it was in our days, in that lots of it can be done sitting in your living room via your computer, rather than walking all over a miserably hot campus from building to building, it's still a heap of fiddle to collect and stick in the right slots -- transcripts, shot records, SS#, official # for high school, dates for same, official # for all universities attended, dates for same, ACT/SAT scores...

All to take a single summer class.

I can see why each bit of data is necessary, mind you. But I can also see why some prospective students, who don't understand the need for all this data, might give up and decide to work at the water park instead. 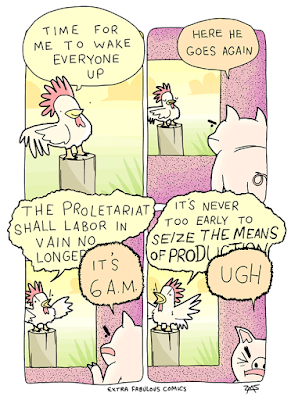 Posted by delagar at 1:57 PM No comments:


You know you've been waiting for it!

Now you can jump the line! Candlemark & Gleam is holding a May Giveaway of my new book, Fault Lines. 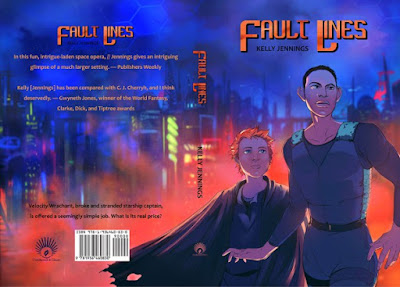 
I had the best dream last night.

First, I got a $20,000 raise. Also it was rainy and grey outside -- my favorite weather. Then as we were driving home, we heard that the Paris Accords were working. Then I started getting texts and emails from everyone telling me my book was a best-seller.

Then -- and this was the best part of the dream, I even thought, inside the dream, this is like the best dream ever -- then, Donald Trump got impeached.

May all your dreams come true!


To be honest, I had lost track of Donald Glover after I quit watching Community, a comedy about a community college which, for its first three seasons, was quite good. (After that, it became quite terrible.) Donald Glover played Trey Barnes on the show.

He was also, apparently, in the Martian, so I probably saw him in that. But the Martin was so boring I remember almost nothing about it.

Then, as I'm sure most of you know, his video "This is America" dropped last week.

I'm not caught up, but Glover has apparently become (or at least come out) as a genius while my back was turned. I've just started watching his series Atlanta (brilliant), and I'm listening almost non-stop to his music.

Here's the video, in case you missed it, and some commentary on it.

This one might be my fav -- from the article:


“This is the thoughtful discussion of the place of violence in the American landscape and how guns are a perpetual and tragically necessary part of living in America,” says Touré. “I think it’s critical when [Gambino] says ‘I got strap, I have to carry it.’ He’s not bragging about having a gun, he’s like ‘I have to, this is America, this is the way things go here.’ The fact that he has to is really important to the message.”

Posted by delagar at 1:26 PM No comments:


We're driving up to Fayetteville to fetch the kid home for the summer.


The end of this editorial is the most compelling bit -- the start, meh. I think we've given Kevin Williamson enough attention. He's another overrated white guy, who's been surviving on Wingnut Welfare. Time to send him on the Hate-Wing Lecture circuit where he belongs.

Employment is up, wages ain't (at least for most of us)

At least one reason for the previous

Interesting, but I need more data 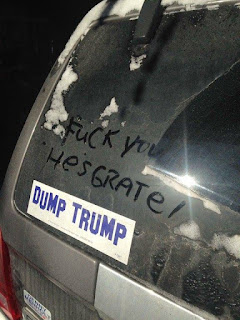 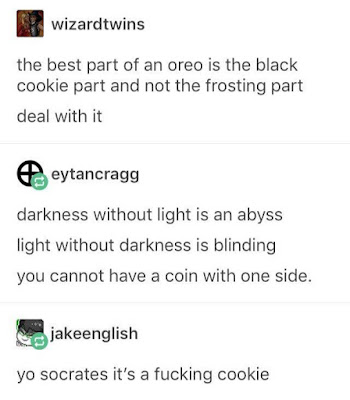 For like all six of you who haven't seen this yet -- Donald Glover is a straight genius:

This is Why Internet

I'm learning French on Duolingo -- really just messing around, obviously. This is no way to really learn a language. Anyway, for the phrase "Comment vous appelez-vous?" I found these comments, which I had to share: 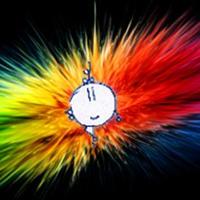 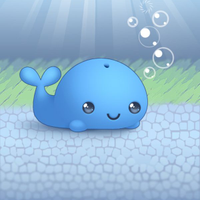 
"Ego-involved" was a big thing back in graduate school.

Or: "Yeah, she doesn't really take criticism of her poetry well. Too ego-involved."

I'm trying to remember where this came from. Maybe from reading the Bhagavad Gita?

Posted by delagar at 9:17 PM No comments:


If you ever want to start a Twitter storm, just tweet that food-woo (in this case, Pink Himalayan Salt) is bullshit.

I've STILL got people coming @ me

You Can't Make This Shit Up, Y'all


See, even if I had known it was a lie, I still would have posted it, because it's okay to lie about gay people and other people I don't like.

How else is a good Christian conservative supposed to save this country from the liberals?

Posted by delagar at 5:56 PM No comments:

Here is How Good People Act


You'll remember a few days ago I wrote about Rod Dreher and his silly pearl-clutching over parents discussing what they would like their children to call them. (Rod thinks civilization will be destroyed if every single parent doesn't parent in lockstep with every other parent.)

As an antidote to that toxic and fragile bullshit, I offer this wonderful story.


Y'all, if you haven't seen The Marvelous Mrs. Maisel (available on Amazon Prime), go watch it now.


Only the first season is available so far, but the second season is filming as we speak.

Posted by delagar at 2:37 PM No comments:

It's not the End, but You Can See it from Here


The end of the semester hoves near, y'all.

I'm only giving one exam, in English Grammar, which will be practically painless (at least for me). My other classes have portfolios, which will have to be read and commented on. That's more work, but it's also slower work.

Soon I will have almost a month off, in other words. I'm teaching Summer I, which starts in early June. So I've got almost all of May to write, and maybe sleep, if I got shake this pernicious insomnia.

The kid comes home on May 11. Then they're going to visit their sweetie for awhile, who lives in Pennsylvania.

Then they'll see about getting a job.

Yes, it's an exciting summer planned here at Chez delagar.

Posted by delagar at 9:31 AM No comments: