In the spring, I will be teaching a course tentatively titled Vampire, Zombies, and Apocalypses: Our Hunger for Destruction. It's for our general studies, sophomore level class in popular lit, and we'll be looking at why works on mass death and destruction are so population.

That said, this is a bleg, or at least a call for suggestions. What movies, books, graphic novels, or short stories do you think I should include in this class? These should be fiction and they should fall into the category of popular culture, though they don't necessarily have to be American or current.

Unpleasant Things That Happened This Week So Far


(1) My genderqueer kid got told by an adult who should know better that being LGBT is an evolutionary error, because gay people don't have babies, and evolution is all about passing on those genes, isn't it. Evolution is teleological, y'all. Who knew.


I'm having the worst insomnia, y'all.

I've always had trouble sleeping -- I'm talking since infancy. One of my earliest memories is being four years old (we had just moved into our new house, out of the trailer) and wandering around in the dark in the middle of the night after everyone else was asleep. This wasn't just once, either. I did this all the time.

One Good Thing From Our Pre-School Training...


This was shown during the Title IX Training session:


It's from the folks at College Humor. Watch it to the end, as those kids today say.

Posted by delagar at 9:33 AM No comments:

What's up with Me?


I've been writing and writing, which is why no posting.

Other news: I went in for a EGD, which is what they call it when they run a camera down your gullet to look at your throat and belly and decide if you need surgery to correct your ulcer or not. (Spoilers: Yep.) 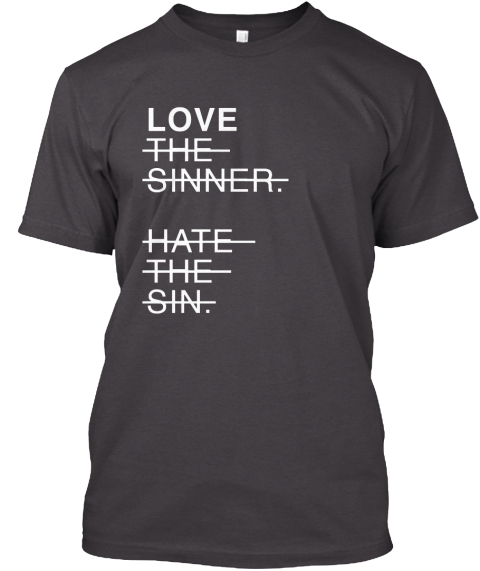 Could This Be Good News at Last?

I have sold a story to Fantasy & Science Fiction. I cannot even tell you how pleased I am. F&SF is one of the "big three," the top SF print magazines, and also this story, "The History of the Invasion Told in Five Dogs," is one I like a lot.

The editor, C.C. Finley, was just great, working with me during the submission process.

I'll let you know when it comes out!


So I heard from the Committee for Central Planning. My new office has been selected.

I have to admit I was in denial about all this. The CCP has been threatening to tear down our building for years, and nothing ever came of it. Sure, every other professor in the building except me and one other has been moved out over the past year... but surely the CCP was just, um, surely...

The new office is in a (slightly) newer building, which I suppose is good news.  It has a window (yay!) and only one bookshelf, but a much bigger desk. It's on a long hallway filled with my colleagues, so that's nice. The one bookshelf is going to be a problem -- I have three here in this office, and they are crammed full. I think I can fit the small one into the new office. Aside from that, I am going to have to weed out books, I guess. (NOOOOO.)

It's a nicer office in general, except for the bookcase issue -- by which I mean it doesn't look like it was built in a day and a half, which this office does, since it was. The walls aren't made of sheetrock, and the floor isn't indoor-outdoor carpeting laid over cement slab. That sort of thing.

Also I'd imagine the mold and dust issue is better over there.