The Graduate: A Partial Book Review 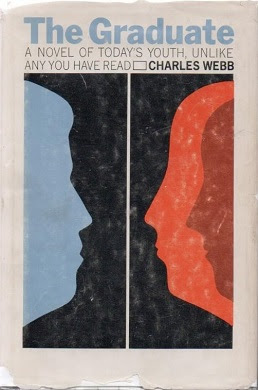 So I've been reading The Graduate, a novel published in 1963 by Charles Webb.

I am not at all sure I am going to finish it, both because it reeks of privilege, and because it is so tedious, and the misogyny, frankly, is just wearing me out.

Though misogyny may be misleading,  Webb hates women, but he doesn't like the men any better.  Everyone is useless, including his hero, Benjamin Braddock, brilliant 21 year old who has so much ennui.

I'm only halfway through the book, and have reached a scene where Benjamin takes young Elaine Robinson out on a date.

Those of you who know the movie will remember that Benjamin is sleeping with Elaine's mom, which is basically the entire plot of the book so far -- Ben comes home, having graduated from college at the stunning age of 20 with all sorts of prizes, because brilliant don't forget, and having been accepted to Yale, Harvard, and Columbia for graduate school, with all sorts of scholarships, basically, and yet, such is his overwhelming ennui, that he decides to toss all this aside.

For intellectual pursuits are nothing!  The life of the educated man is nothing!  He briefly claims he wants to live life among the common men (farmers, truck drivers, Indians) but after three weeks with them he decides they are nothing too!

So he sits in the house drinking and watching TV and smoking cigarettes.  Because, at twenty, he has determined life is pointless.

Then he begins sleeping with Mrs. Robinson.  He calls himself a loathsome pervert for doing this -- I think because of the age difference, or perhaps because it's adultery.  Why he's a pervert exactly is not made clear.

Then he begins dating Elaine, at the insistence of their fathers (his father and Mr. Robinson are law partners).  And on the first date he does his best to humiliate her.  The bit where I quit reading is when he takes her to a strip club and the stripper whirls the tassels from her boobs in front of Elaine's face.  Ben is amused by this.  But when Elaine cries and runs out, Ben chases after her and begs her not to cry, because "everyone is watching."

Then he buys her a hamburger and apologies about sixty times*, because he's "not really like that."  Though the novel has shown us, in fact, that he's exactly like that.

After this, Elaine and Ben go to the same hotel where Ben has been fucking her mom, and all the barkeepers and the bellhops and so on whisper and snicker about him showing up with a new woman, and Elaine figures out that he's having an affair (though not with who), and calls him on it.

Then she agrees to go out with him again. Which is when I quit reading.

I don't know if I'll finish the novel.  I mean, maybe.  Because it's sort of a weird look at the weird 1960 male mind.  And apparently this book was hugely popular at the time.

But Jesus, it's so dull, and Jesus, what an entitled little whiner, and Jesus, why would Elaine ever go out with this guy twice?  I mean, I'm not sure I would have gone out with him once -- she knows him, after all, it's not a blind date, she knows what a whiny loser he is.

Only a male writer could conceive of a woman character accepting a second date from this asshat.

And frankly, I don't know why Mrs. Robinson is sleeping with him, either.  It's established that he's a virgin, and his personality is nasty, and he's obviously got terrible hygiene.  Not to mention the whole problem of him being her partner's son.


*A big problem with this book, and one thing that makes it so tedious, is that Webb never says anything once if he can say it sixty times.  It's only about 200 pages long, but frankly it could have be sixty pages long if he'd had a decent editor. 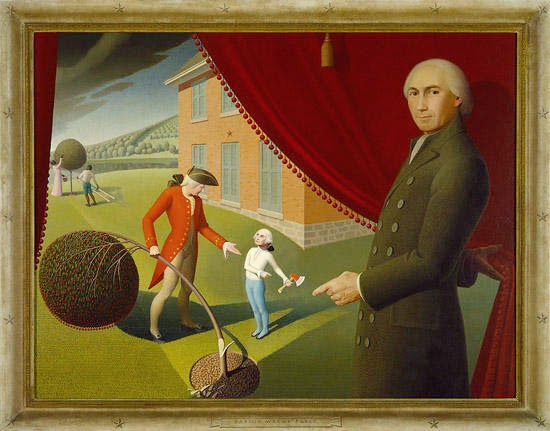 Go here:  Your Kid's Telling Lies?  Good for Her!

Wearing All The Colors

Why My Kid Had Purple Hair

Conversation With My Kid

(She's reading over my shoulder as I work on a scene.)

The Kid: His name is Ean?

Me:  Yes.  Because he's in a science fiction novel.

This struck her as the funniest thing she had heard in months.  But I meant it, y'all.

I Just Can't Even

So this is getting posted on my FB:

A comment by a Christian lady on this sweetly noted that this objection was covered under the Commandment under adultery.  I'm afraid I went off on her somewhat.

Coincidentally this had been the subject of a discussion the kid and I were having on one of our many late-night walks through the street of the Fort lately.

The Kid: You mean there's no commandment against raping people in the Bible?

The Kid: It's not against the rules to rape people in the Bible?

Me: There's rules for how to rape people in the Bible.

Me:  For instance, if you rape a young girl*, and she's not married, you have to pay a fine to her father, and marry her.  But if she is married, and you rape her inside the city walls, then she gets killed, because --

Me: Well, because she must have secretly been wanting it.  But they kill him too, don't worry.  But if you rape them in war, if they're virgins, you can keep them as sex slaves**.  But if they're not virgins, you have to kill them.  And --

Yeah, this is the kind of thing, when people tell me that we should use the Bible as the source of our ethics, makes steam come out of my fucking ears.

Nebula for A Story in Other Half of The Sky

The Nebula Awards were given last night, and one of the stories from The Other Half of the Sky, Aliette de Bodard's "The Waiting Stars," won best novellette.

More here, at Athena Andreadis' blog, but for a book published out of a small press, this is a very big deal.  And well-deserved!
Posted by delagar at 1:50 PM No comments: 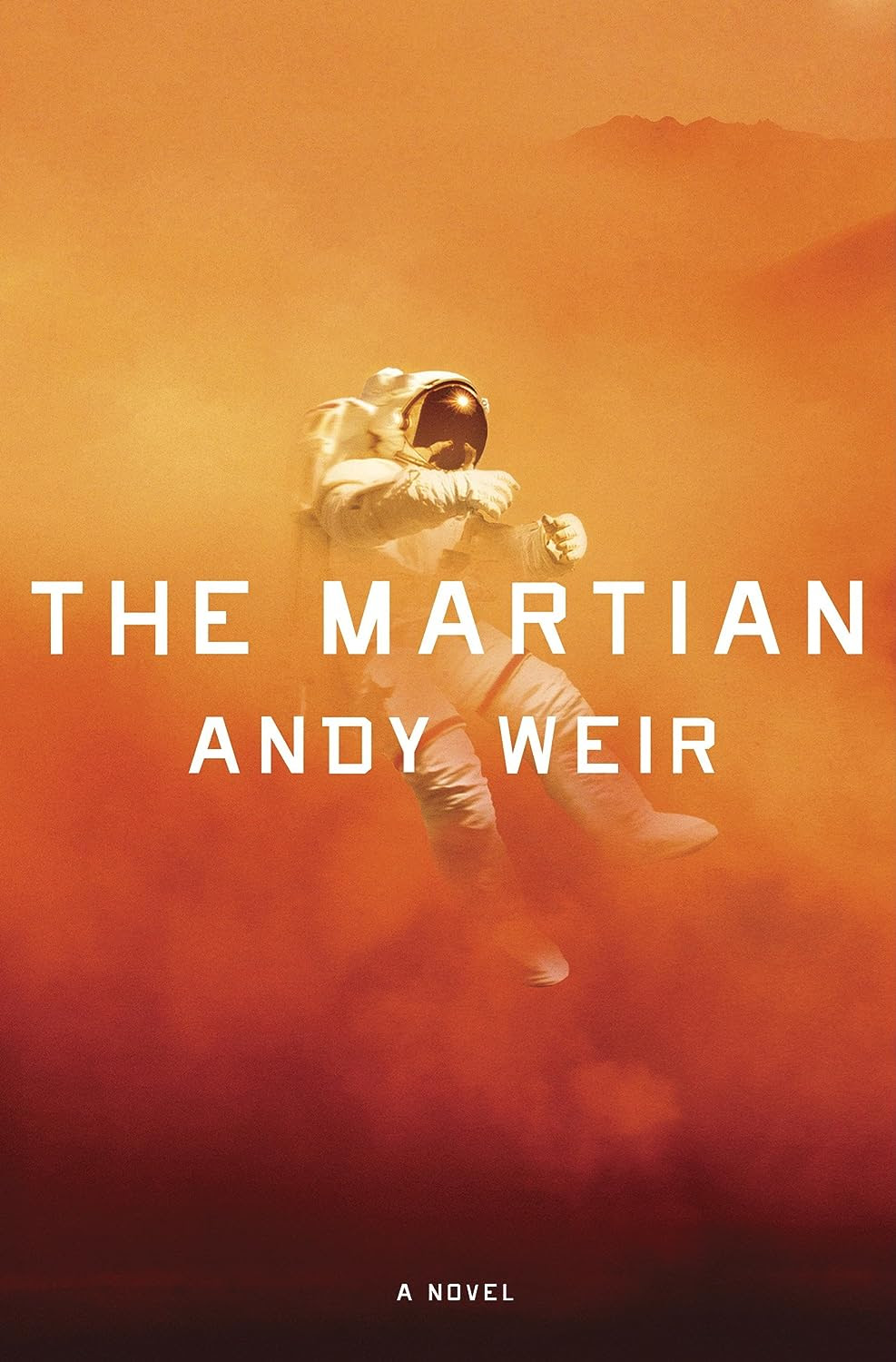 The Martian, by Andy Weir, has an interesting publishing history, but that's not why I'm recommending it to you.

It's a ripping yarn -- that's why I recommend it: one of the SF stories we yearn for when we stand at the SF section of the brick & mortar store, looking at all the sadly awful time-anchored SF that is getting cranked out today*, one of the stories we mean when we say, I wish they would just publish a cracking good story, just something I want to read.

Plot, basically, is an astronaut, Mark Watney, one of a crew of six, gets accidentally left behind during an emergency evacuation.  The next mission isn't for four years -- but he only has enough food for 300 days.  What to do?

The crew that left him thinks he's dead.  The book really gets cracking when a tech reading satellite footage notices he's alive, and NASA has to decide what to do.

Told in multiple viewpoints, via Watney's journal entries, emails, transcripts, narratives, and other techniques, the novel does have a few dry spots -- Weir is a little too inclined to show you his research, a common flaw of your SF writer.  But  Watney's voice is great, and a number of secondary characters are also good, and the plot is compelling. I read the whole thing through in a matter of hours, without stopping.

Not only is it getting stellar reviews, it's selling like hot cakes. 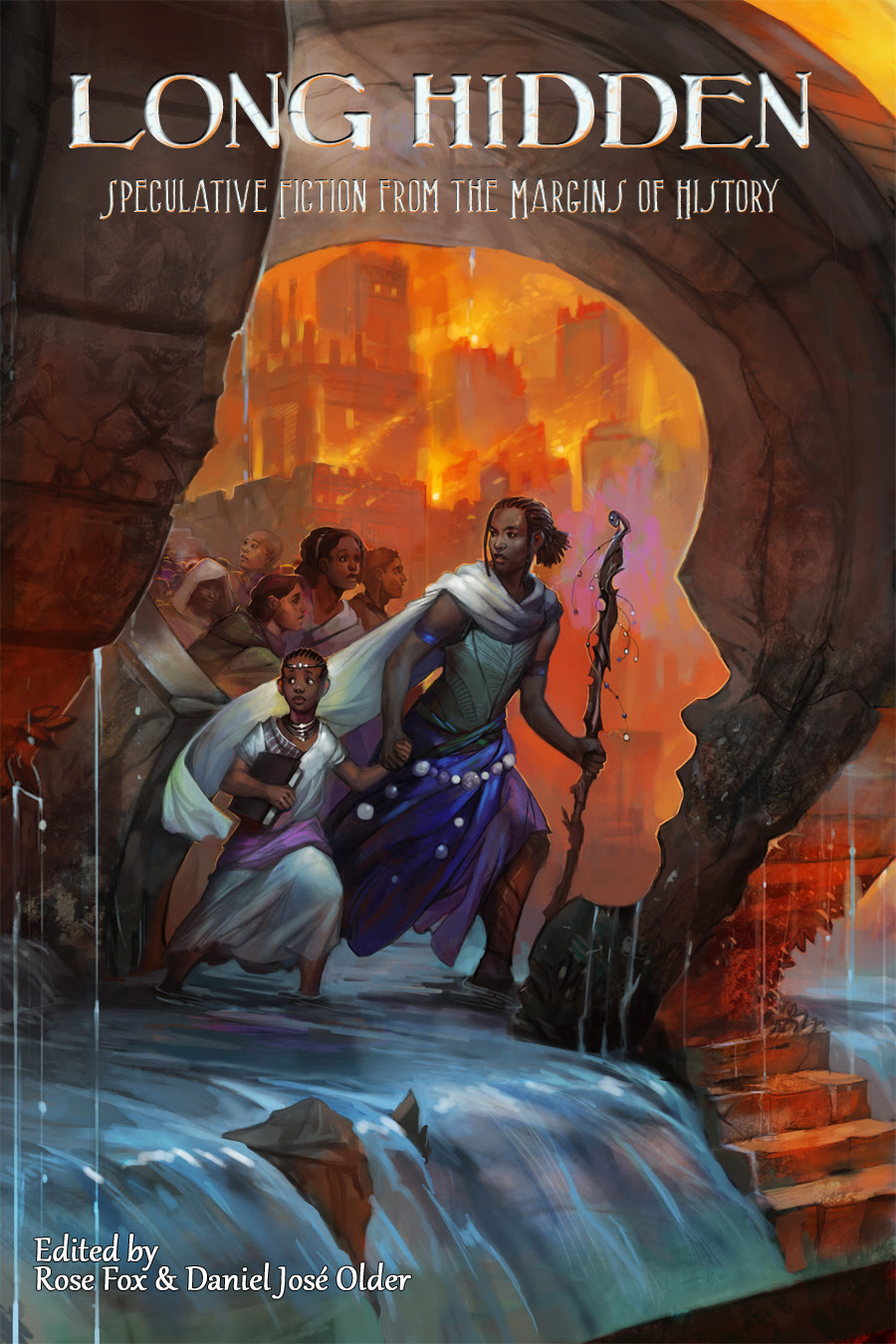 It's a collection of stories told by voices not usually heard -- the dispossessed, the marginalized, the enslaved and oppressed.  It's a strong collection by some of the best writers working in SF.  Get yours now.

Arkansas Enters The Century of the Anchovy

Not just no, Piazza said, but hells no.


"This is an unconstitutional attempt to narrow the definition of equality," he wrote. "The exclusion of a minority for no rational reason is a dangerous precedent."

And all through the land, there was much rejoicing.  We heard via FB that Eureka Springs would be issuing marriage licenses on Saturday morning*  and one of my students (Jennifer Rambo -- she's been featured in every news outlet in the country at this point, I believe) and her sweetie left Fort Smith right then, reaching Eureka Springs at two a.m.

It was a bit tense for a while, I understand, as the first clerk on duty refused to issue them a license; but a second showed up and gave them one, and within an hour after the office opened, they were the first couple to gay-marry in the old South.

I gotta tell you, if you had told me even a year ago that Arkansas would be the first state in the South to make it across this line?  Nah.  Never.

*Most county office in Arkansas are only open week days, but Eureka Springs, being a big tourist town, has weekend hours for those who want to marry on the weekend. 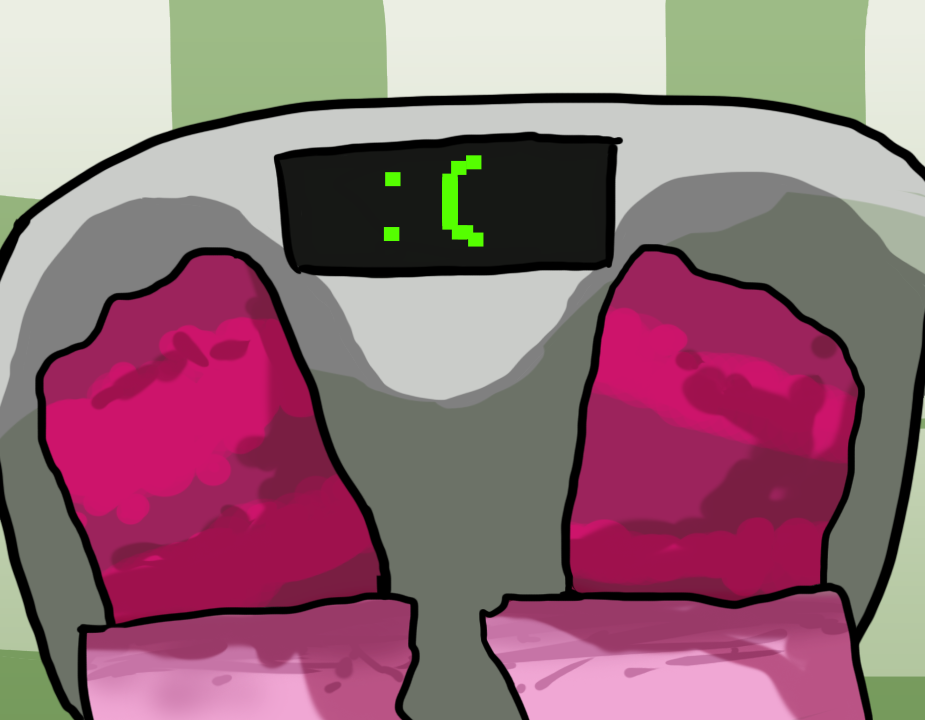 New issue of CG is live.


"Sol's Special," by Alter Reiss, is close to my heart, as it is set in a Jewish bakery. (As long-time readers of this blog know, Dr. Skull comes from five generations of Jewish bakers.) But this baker bakes more than rye bread and kaiser rolls...

"Man of Plenty," by Amanda Leduc, also has a Jewish MC, interestingly enough; like a certain other Jew we all know, this one multiplies loaves with a touch of his hands (though not fishes).  And then what?

"Feed The Bird" is the first professionally published story by Jenna Jayroe.  I'm a sucker for werewolf stories.  But these aren't your typical werewolves.

Posted by delagar at 9:00 PM No comments: