Yesterday, people I actually respect and (formerly) thought of as well-informed were explaining earnestly on FB that it was okay that the police murdered a woman in her sleep because, after all, she had previously dated a guy who maybe once did drugs. "You reap what you sow," these American citizens said.

This is our country. These are our citizens.

Meanwhile, Trump is blatantly preaching eugenics during his campaign speeches, and our fellow citizens are cheering wildly.

Over 200,000 dead of the virus so far, but half of America shrugs that off, since it's just "inferior" people dying. Hey, thinning the herd!

Also, the real injustice is asking people to wear masks in public places. Worse than slavery!

Our education system is collapsing -- partly due to the virus, but also due to the refusal of states and local school boards to fund it properly. But this is fine, according to half of America, because public schools are a failure anyway.

(Underfund and denigrate something for years, and then when it fails, replace it with a private option so expensive only 1% of the country will be able to afford it -- that's the American way!)

People protesting the extrajudicial murder of our citizens by the police are, according to half of America, terrorists, who deserve to be murdered by a seventeen year old.

And the GOP is signaling that they are fine with stealing yet another election, and packing the courts with incompetent idealogues.

Watching my country drive itself over a cliff is quite an experience. 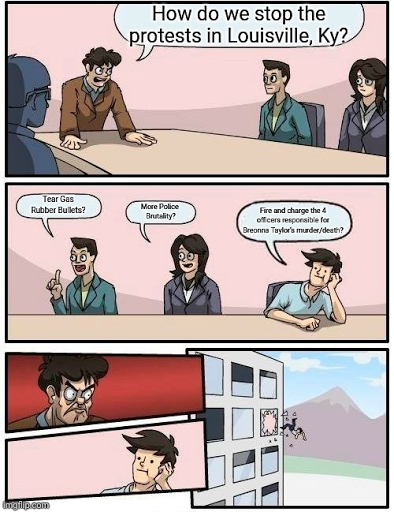