January was a terrible month. Trump had just been sworn into office. Everything was awful, and we knew it was going to get worse. (Spoilers: it did!).

But here was one bright moment! On the OTHER hand....

Almost as grim as January. But this post was nice: A Fun Survey for These Dark Times

In March, TrumpCare was defeated for the first time, which cheered us up slightly. Also, I had this conversation with my cat: The Future the Liberals Want.

In April, I got the advanced copies of the F&SF issue with my story in it, which was pretty sweet. Also, I like the links I shared here.

In May, the kid finished high school -- go, kid! (Also some links in that post)

In June, I sold my novel (now called Fault Lines) to Candlemark & Gleam.

Trump went after trans people, to the shock of exactly no one: Trump's America

The kid goes off to college

The Kid has a health scare. Everything turned out okay, except for what it did to our debt load.

In October I had a good time running a sort of informal poll on FB, looking at English grammar among my friends group: Changing Standards in American English.  Part Two is here.

In November I got some Good News

Not much happened in December -- I was finishing the edits on Fault Lines. But I like this post on the income range of the middle class -- What's Middle-class?

And that's my year!  How about your year? 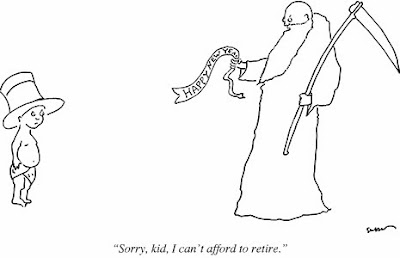