I have exams and papers I should be grading, and a short story I need to write; but here, have links!

See, if a guy wants to call for women to be lynched, why, it's sheer fascism if you don't pay him a huge salary. (What's that you say? This same blogger routinely calls for professors and students to be fired / expelled because they say things he doesn't agree with? BUT THAT'S DIFFERENT.)

For everyone who is still confused about trans people, also gender and dysphoria

Besides this, the new Roseanne is just not funny (I watched two episodes)


The problem with the "science" of racism

This has been my experience, pretty much throughout my life. I still remember the guy who dropped first semester Greek because I kept scoring higher than he did on every tests and quiz. The evidence that a woman could be smarter than he was just broke his fragile masculinity.

Finally, have some cuteness 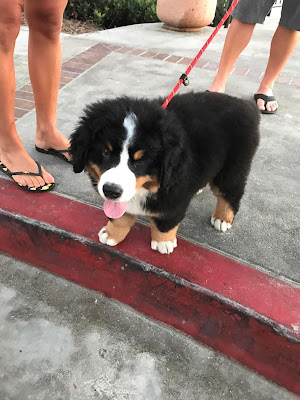