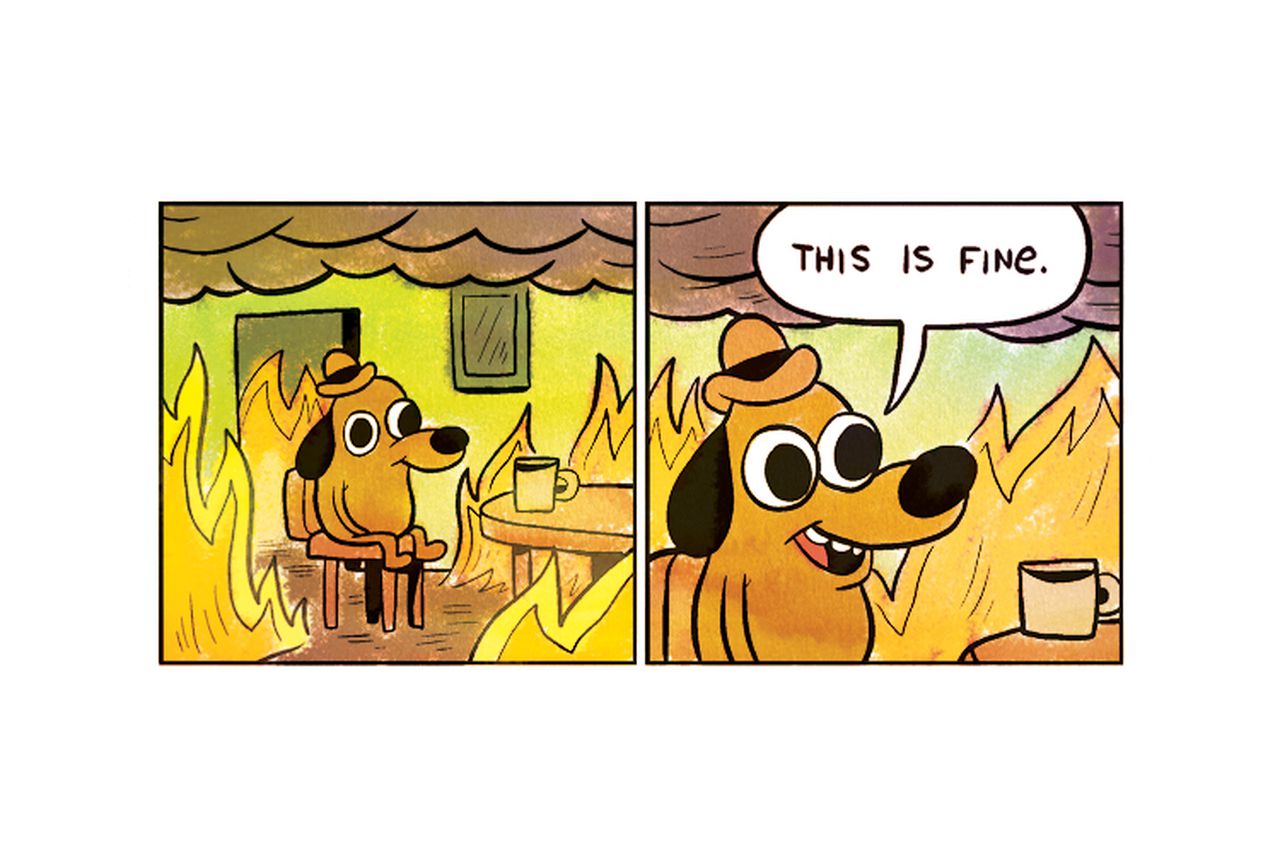 So here is what it is like in Arkansas when your air conditioning has not worked for three days.

Number One: Every linoleum floor is sticky or else literally covered with a fine slimy layer of condensation. Mopping this up will only work briefly. This humidity-induced slime, by the way? Oh my what a fine stench.

Number Two: Every thing begins to smell, almost at once. You can't leave garbage in the pail all day, or milk in a cup by the sink. Deal with that shit pronto.

Number Three: Don't even think about cooking, or running the dishwasher, or making coffee. Anything that creates more heat is right out.

Number Four: Oh, yeah. You're not running the dishwasher? See #2.

Number Five: You also are covered with a fine layer of slime. It's called sweat. When you get this thing called sweat while exercising, or mowing the lawn, it's very charming, and you can come inside and have a nice shower and relax with a beer or seltzer while watching Stephen Colbert while the chilled AC keeps the air around you at a civilized 70 degrees.... yeah, that's an entirely different experience. Being sweaty and slimy all day long, even if you shower a couple times a day, is so demoralizing I can't even begin to tell you.

Number Six: Being hot all the time lowers your IQ by about 20 points. Anyway, it does mine. Shout-out to everyone who can live like this and still get work done. Yesterday I meant to refill an ice cube tray and instead put the water into my glass filled with seltzer and ice. It took me like two minutes to understand why that was not okay.

Number Seven: Your animals stare at you accusingly. Why is it so hot? Why have you broken the world? Fix this.

Number Eight: Your temper shortens. Again, at least mine does. Dr. Skull and the kid are behaving remarkably well under these trying circumstances. I am thinking about punching people.

Number Nine: You no longer want to eat. Not anything. Food, and really even cold water, is too much effort. You just want to sleep, except it is far too hot for sleep.

Number Ten: Filling an ice chest with water and ice and soaking your feet in it does help, at least a little. And briefly.

The repair guys, who are my new heroes, are working on it again today. They promise me they'll fix it. But they said that yesterday too, and the day before.

To be fair, yesterday they worked on it from eleven in the morning until eleven at night, which was just so impressive.  They finally quit when they were too exhausted to go on, and they were back this morning at eight a.m.

Omg I feel so badly for you. Luckily when our ac last went out they got it fixed the first day. So necessary.

Ours is finally fixed!