What I've Been Reading Lately

Now that I'm done with teaching, at least until Summer II, I'm writing non-stop, and also reading a lot.

Here's some of what I've been reading (only the good stuff -- the books I've read and not liked are left off this list.)

Doing a long review of this elsewhere. For now, just saying this is the best of all the books I've read recently. Get it now!

This one is up for the Hugo, and was nominated for a Nebula, as well it should have been. Though it's a little difficult to get into -- give it thirty or forty pages -- after that I was hooked.

A kind of mixed F/SF novel, The Fifth Season is set on a world where massive, extinction-level earthquakes happen every few hundred years; so the entire social order is built around preparing for them. Some human, orogenes, have the ability not just to detect but to control (to some extent) these earthquakes. Rather than putting these orogenes in charge, the dominant social order on the planet has, basically, enslaved them; though that is not what they call it. (They call it training and controlling them. But it's slavery.)

It's a dark and wonderfully structured book. The sequel will be out in June. I can't wait.

Charlie Jane Anders, All the Birds in the Sky

This one I bought because of the opening chapter, which was hooked me like a fish. It never let up from there, either.

I often tell my students that if their villains are villains they are doing it wrong. This book is an excellent example of doing it right -- it's a multiple point of view narrative, and we have people who, from the point of view of other characters, look like villains, but when we move to the other points of view, we see that what looks like villainy is just a different point of view, and different motives.

It's a disaster novel (the world is ending!) and at several points the tension gets pretty tense. So if you don't like tense, be warned!

But a great book. It kept me up until Regret O'Clock one night, reading.

A few years ago, Athena Andreadis put her money where her mouth was, and funded an anthology, The Other Half of the Sky, dedicated to stories about women in science fiction -- stories with women as main characters.

That anthology not only sold extremely well, it garnered a record number of Best Story awards and nominations; one of the works published in it, "The Waiting Stars," by Aliette de Bodard, won a Nebula.

This is the second anthology by Andreadis. This one features women protagonists who are scientists. I'm only about halfway through this anthology, but, as with The Other Half of the Sky, it's amazing.

Usually Paul Theroux writes these travel narratives about foreign lands -- China, Africa, India, England. Here, he travels through the American South, talking (mostly) to its impoverished citizens and writing what he finds.

I'm only about halfway through this immense tome, but I'm finding it impressive, and well worth the trip. Recommended.

This is a sequel to Russo's masterpiece, Nobody's Fool.

This follows, as Nobody's Fool did, the lives of the citizens of North Bath, New York. Sully, the main character of Nobody's Fool, makes a few appearances in Everybody's Fool; but the main character in this one is the police officer, Raymer, from Nobody's Fool -- which is an interesting and brilliant choice. If you know that book, you'll remember Raymer (who we only saw from Sully's POV) was a kind of jerk and doofus.

Well, he's still kind of a doofus, but we get his interior life now. Russo shows us this police chief in the failing economic manufacturing town of North Bath, who knows he's a doofus, and makes no excuses about it. You end up liking this guy, even though he doesn't much like himself.

As with Nobody's Fool, Everybody's Fool is an ensemble piece -- Russo weaves together multiple story lines, all of them interesting.

This is not as brilliant as Nobody's Fool, which I think is Russo's masterpiece, but it is brilliant.

This one I thought about not including, since it's only meh.

It's got an interesting premise -- or, well, a premise that interests me. Worldwide plague, and how the survivors react to it.

But Joe Hill is Stephen King's kid, and the book is, basically, a retelling of The Stand (Joe Hill even lampshades this, by giving some of the characters the same names/features -- we have a deaf kid names Nick, for instance, and a semi-villain named Harold), combined with Firestarter. 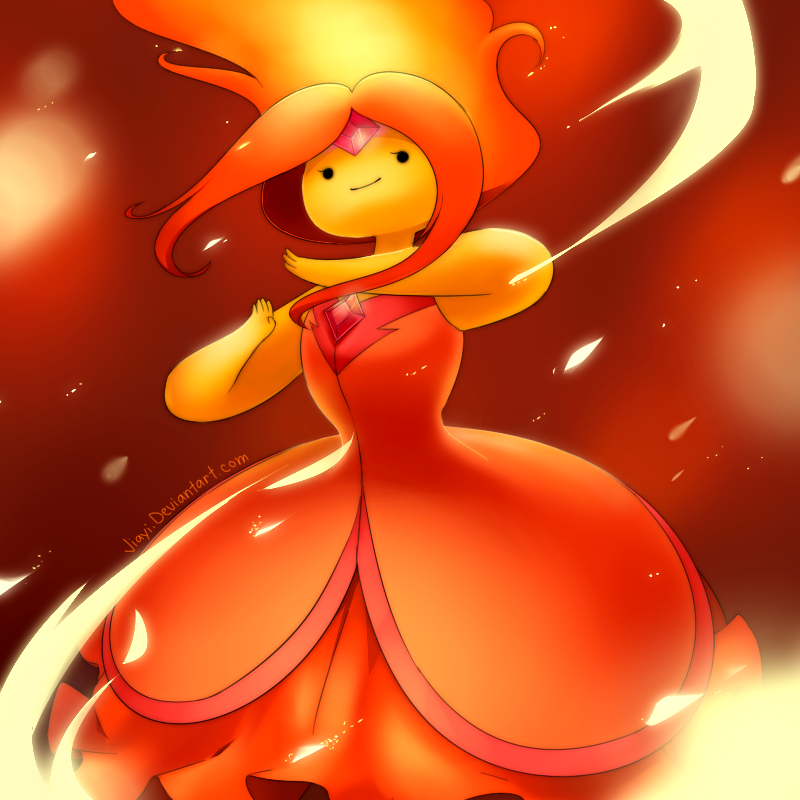 Hill's characters have a little more depth than Stephen King's do -- King can't write characters, just cardboard cut-outs that he makes dance really well -- and there are some nice bits. I really like the flame woman, for instance, even though she feels like she's been stolen from Adventure Time's Flame Princess.


On the other hand, holy hell, someone needs to fund a Kickstarter. Buy these King boys a good editor. This book should have been 200 pages shorter, at least.

Worth reading if you're on the beach.

This book was mentioned as one of the best the year published and I totally agree. It was so rich. It is not often that a writer puts forth a fully fledged unique alien culture. I was sad when I read the last of the stories as it could easily have gone on and on. Highly recommend it and will most certainly read it again.