Milkgate was only a Twitter star for one day -- sign of an outrage which is actually outraging no one -- but I thought I would share this from Roy Edroso.

An interesting thing from the latest in an increasingly hysterical series of Erick Erickson emails (it's telling that they get more loony when they win): EE calls liberals "condescending" for picking on the milk story -- without revealing they picked on it because it's bullshit. pic.twitter.com/GSiQKC01J0

See also this, also from Roy.

That's the big problem we have with today's unhinged conservatives -- they don't care whether something is true, or what the facts say. They care whether something supports their worldview. Have you seen the claims that Biden shit himself in Rome? They're all repeating that lie as if it were true (it's not), and as if it proves something about Biden's competence. Why? Because it makes them feel better about themselves.

"We're not bigots! We didn't vote for Trump because we're bigots! We voted for him because Biden is senile!" 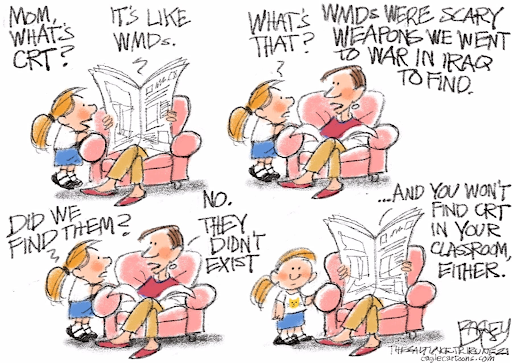