This one is up at PBS: 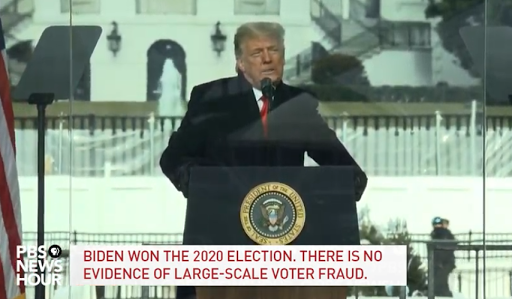 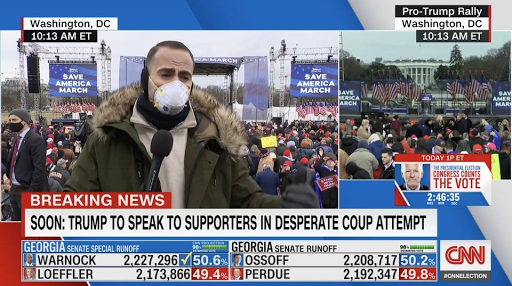 What makes this worst is that Trump supporters are claiming that all these people were hired by the Democrats.

(1) It wasn't a riot, it was PEACEFUL PROTESTERS visiting a PUBLIC BUILDING

(2) It wasn't Trump supporters, it was ANTIFA IN DISGUISE!!1!

(3) Okay, maybe it was Trump supporters, but they only did what they did because BLM rioted this summer, which made it okay to riot, so the Left is really at fault

They're in desperate search of some way to justify an obvious attempted coup by Trump, the God they worship.