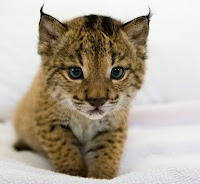 The Worst Student in your class had something to say

Why this amuses me so much I cannot begin to explain

Interesting cartoon about the division of labor in the heteronormative household


Wisconsin wants to destroy free speech in order to save it


Laura Kipnis, who thinks people who object to professors preying sexually on their students are treating women like infants, is being sued by one of those infants.  As someone who more than once saw what happened to women who got used for sex by their (almost always much older) professors, I have not been at all sympathetic to Kipnis's position. Yes, clearly, the women in these cases are legal adults. But also -- clearly -- you don't fuck your students. There's a power dynamic involved, and anyone who is an ethical professors and and an ethical human being understands that. It's not about making women into infants. It's about holding professors responsible for their actions.

And also, yes, often the sex was not consensual, no matter what the professor claimed. And in these cases, who gets believed? I know MRA activists say it's always the woman, but in fact it is almost always the person with more power in the situation.


ETA: This post on lead, h/t Heebie over at Unfogged

This cartoon by Tom Gauld is sadly apropos. (You'll remember Tom Gauld as the artist/writer of Mooncop, a wonderful graphic novel now up for two Eisner awards.) 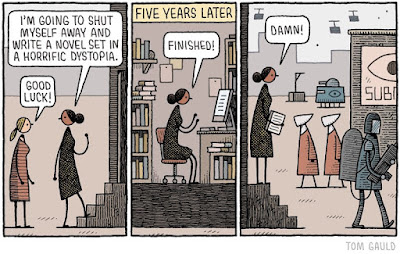 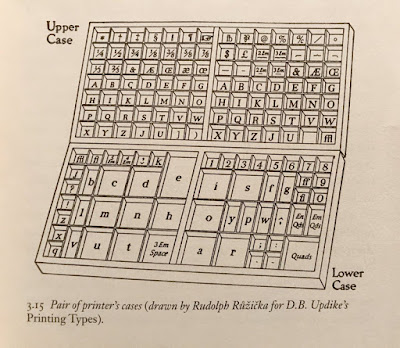