Update on My Belly


So y'all remember that they cut on me awhile back.

I'm pleased to relate that I had my follow up with my surgeon (this was almost a month ago) and he "released" me, meaning unless something changes, I am cured.

Nah, it's not dreadful, it's just odd. The surgery, among other things, involved fundoplication. This means the surgeon takes the top bit of your stomach, wraps it around your esophagus, and sews it there, in order to reduce the chance that stomach acid will wash up from the stomach into the esophagus (which is what causes the problems, and what was causing my esophageal ulcer).

The good news is this worked like a charm. I've had no heartburn at all since my surgery, and no pain from heartburn. I can sleep through the night again, without medication. (Yay!)

I do have some pain from gas, since the fundoplasty makes things like burping difficult.

Also, I don't really get hungry, at all. I'm just suddenly shivering from low blood sugar. And -- this is worst side effect -- most of the food I used to like is no longer appealing to me at all. Very few foods are of any interest, in fact, so much so that it's often difficult to raise any interest in eating, between that and the lack of hunger. I've heard that this is a side effect of bariatric surgery, but I didn't expect it with this surgery.

Right now I'm living mostly on pistachios -- I like pistachios, which I never did before -- and coffee, which still interests me, and chai tea, which I didn't like before, and love now. Also freeze dried apples. Go figure. 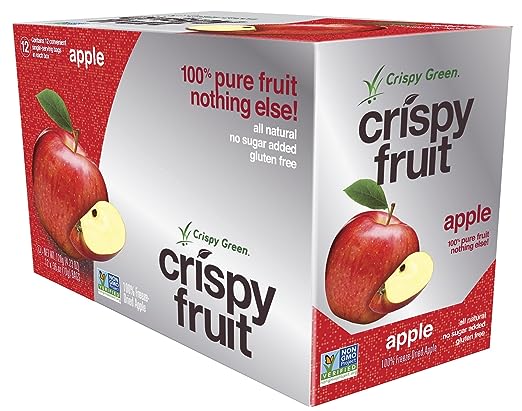 Well, I'm glad to hear it fixed the reflux and ulceration.

I'm sorry to hear that food isn't as appealing anymore, though. That sounds unpleasant, at the least.

Take good care. Did the doctor say anything about the food thing as a side-effect, whether it stays or goes away?


It's more boring than unpleasant. I keep remembering I should want to eat, or even making a meal, and then I just don't want to eat it.