So we've elected a whiny baby to be our next President.

When he's not appointed racists and bigots and sexists to important post in our government, or using his new position to make himself richer, he's firing off tweets demanding that American citizens stop saying mean things about him.


The cast and producers of Hamilton, which I hear is highly overrated, should immediately apologize to Mike Pence for their terrible behavior
— Donald J. Trump (@realDonaldTrump) November 20, 2016

I watched parts of @nbcsnl Saturday Night Live last night. It is a totally one-sided, biased show - nothing funny at all. Equal time for us?
— Donald J. Trump (@realDonaldTrump) November 20, 2016

This is the (next) leader of our country. This is the leader who will be negotiating with other world leaders. I'd laugh if it weren't so pathetic.

Meanwhile, conservative are reacting as we might predict -- not content with having put this vile joke of a loser into the Presidency, they are also demanding that the rest of us shut up and pretend to respect him.

Rod Dreher -- who previous to the election was all "Ooo I don't support Trump" -- has, since the election, gone even more looney. Post after frothing post about how terrible progressives are. The stench of desperate projection, Rod -- we can smell it from here.

Other conservative bloggers are the same. It's clear they know they fucked up.  This is small consolation to those of us on the Left, obviously, who are going to have to live in the world their horrible judgment will create.

In other news: I'm still recovering from surgery, still barely able to eat anything -- tea and soup, yogurt and jello, also a little pasta now and then. Crackers, if they are tiny thin crackers. I had a cupcake last Thursday, but that was a mistake. Eating much more than a few spoonfuls of anything causes me ferocious pain.

I'm still having trouble writing anything. I'm managing about a page a day, and frankly writing seems pointless. I mean, WTAF?

The kid is off this week for Thanksgiving -- the entire week, a little bonus her school gives to seniors who make high scores on the ACT, which she did. We're having Uncle Charger down for Thanksgiving Day, though we've changed the name of the holiday this year to WhatTheFucksGiving Day.

How's life where you are? 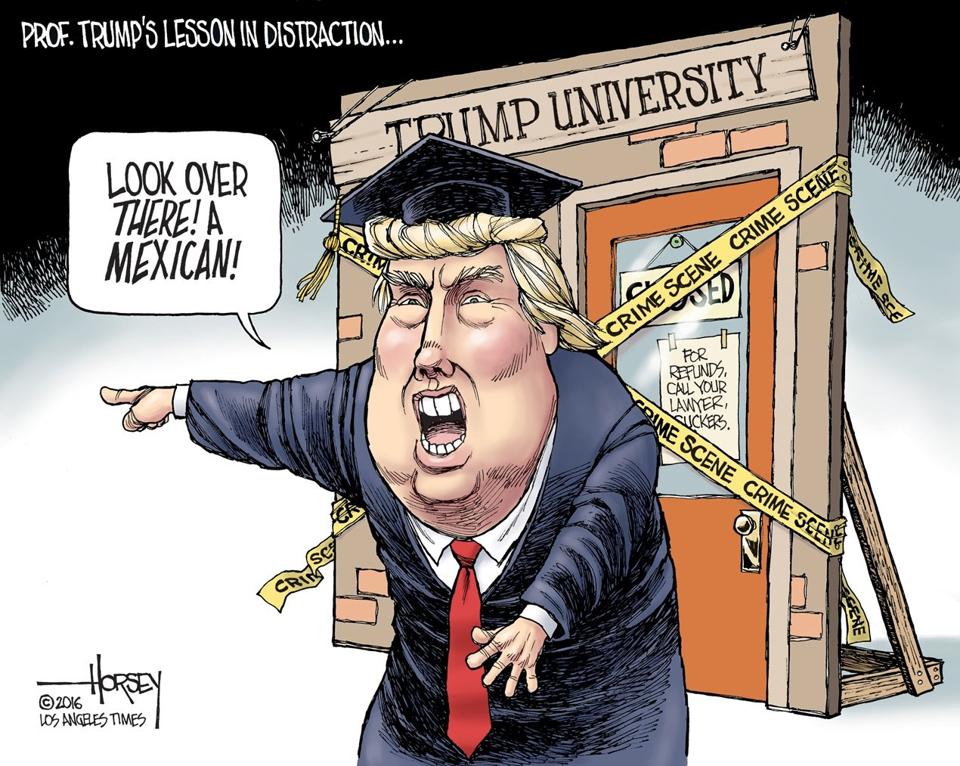 The whole thing with Trump would be absolutely hilarious if it weren't also so scary. I have no idea what to expect from this guy. Ugh.

I hope you get healthy soon. I remember you saying it was going to be a long recovery. Good luck!

I'm wishing I had more Vicodin. The doctors only gave me enough for a week. :D