Books I Am Weary of Reading 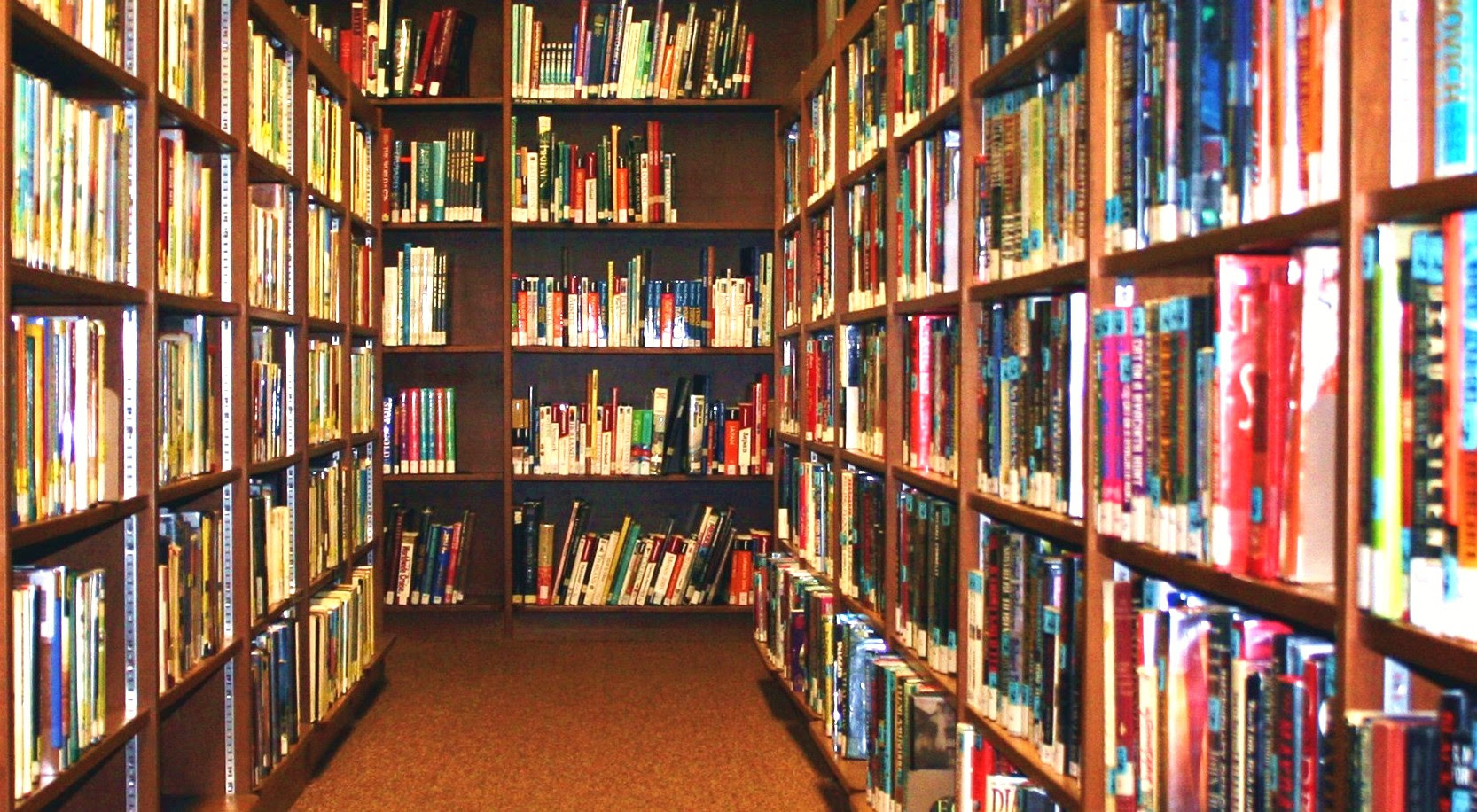 This article, by Rebecca Solnit, excellent in itself, reminded me of the ennui, not to say disgust, I've been feeling in bookstores and the local public library lately, taking books off the shelf, reading their flyleaf, reading a few pages of them, and then putting them back with a sigh.

I am reminded of a brief period in the late 1990s, I think it was, though I might have that date wrong, when it seemed like every single book being published was about some young (white) guy's experience in Africa. This was just after the movie Out of Africa hit it big, as I recall.


None of these books were the least bit interesting in their own right, and none of the writers (as far as I could tell) knew a fucking thing about Africa, and every single one of them had the same plot. How I Found Myself in this Beautiful but Corrupt 3rd World. Sex with local women or a fiesty Doctors-Across-Borders woman or a Peace Corps woman (whatevs) mixed in, so that no one would forget our young man was All Man.

It got so I hated to enter a bookstore.

I'm getting to that point now. It might be worse, because I'm not sure this is a passing phase, like the African one was.  Almost every book I pick up has (essentially) the same plot, or at least one of two plots. Either a young girl has been killed in some brutal fashion, (sometimes it's young girls, because the only thing better than slaughtering one young girl is slaughtering lots of them); or a confused and troubled young woman (married, usually, but sometimes just in a Committed Relationship) is trying to decide whether to have an affair.

Something like 80% of the books being published have one of those plots.

Though, to be fair, sometimes the two plots are combined.

Occasionally, as with Tana French, the writer's talent takes this story to a new level.  But usually, my God, who cares?

(Okay, some science fiction. I know about all the gun-porn and porn-lite SF, both of which often  share exactly the plots above, so yeah.)

If you're going to write an entire book, and try to entice people into reading it, why not write about something that's real, and that matters? (And yes, I know, girls get killed, women have affairs.But seriously.  There are other topics.)

I'll add that I know this rant is not entirely fair.  As Theodore Sturgeon famously said, 90% of everything is crap, and I suppose modern fiction is the same.

(Maybe tomorrow I'll add a list of excellent books I've read lately that don't have these plots.  They do exist.)

For, me, there's also the endless crime fiction and horror slasher fiction, neither of which makes me happy (and both make me tense).

No more dead women! No more stupid people I hate spending too much money or spending time thinking about whether they should have affairs.

Sorcerer to the Crown. OMG. So good.

This may be part of why I'm into the long-regency (includes Edwardian, Georgian, etc) romances right now-- they are currently going through an enlightenment with disabled heroes and heroines, people of color in supporting and occasionally leading roles, and consent is sexy. They are Fun to Read. Just can't go back too far with some authors because it wasn't so long ago that rape as macguffin was in, but they've outgrown that.

"No more dead women! No more stupid people" <-- Yes, this. OMG, do I get sick of reading about stupid characters doing stupid things.

N&M: Zen Cho! I love her to bits. I just finished Sorcerer to the Crown last week. <3 it, and *loved* the ending.

Did you catch all the sly little nods to both Georgette Heyer and PG Wodehouse at the beginning? LOVE LOVE LOVE.

Oh no! I just tried a zen cho novella (on her webpage) and it is the should I have an affair plot. Nooooooooooooo.

Oh, well, try another one!

Something something Jade something. Set in the 1920s, written as a journal, a Malay magazine writer in England is trying to decide whether to have an affair with a married Franzenesque character. Pretty sure she's going to end up marrying the nice editor at the end, but I stopped reading because YUCK before that.