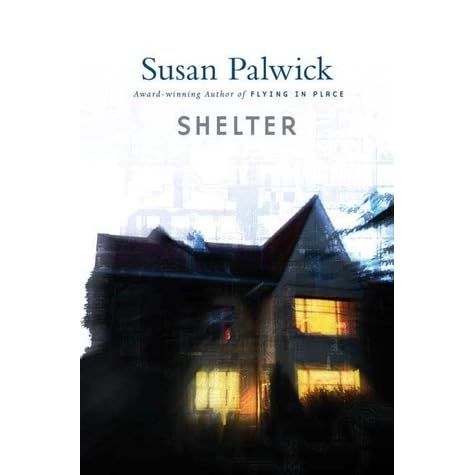 I read The Necessary Beggar by Palwick, after it was recommend on some SF site, and then I ordered this one (the only other book by Palwick which our library has) but that was right before the Pandemic hit, and it was checked out. With the pandemic, no one had to return books, and so whoever had this one didn't, until last week.

Worth the wait, though! I liked this a lot. It's a big fat novel about the intertwining lives of half a dozen characters. (This is my jam, you might have noticed.) Set in the near future, it starts during a pandemic, interestingly enough, and then continues on into the lives of those effected by the pandemic and social changes related to AI. These are related, more or less, because the father of one of the main characters dies in the pandemic and is "translated," or uploaded into the net as an AI.

This isn't exactly a cheery or comforting book, since lots of grim things happen. But I really like how Palwick gives depth to the characters, and the social changes wrought by scientific changes were very well done.

If you can find this one, it's very much worth reading.

Also more than a little grim, this is a graphic non-fiction novel about a young Korean girl who ends up enslaved as a "comfort woman" during World War II.

The story is framed by snippets of the author interviewing Lee Ok-Sun (the young woman) in her last years, but most of it concerns her early years, the poverty that compelled her parents to sell her into bond-slavery, and how she ended up kidnapped and exploited by the Japanese military.

The art is as grim as the story. Only read this one if you're feeling brave.

This is one of the fairy tale series edited by Terry Windling. My favorite in this series is Pamela Dean's Tam Lin; I was glad to find a few others (this one, and Charles de Lint's Jack the Giant Killer available.

Snow White and Rose Red isn't as compelling as Tam Lin, but it was readable, and I liked the characters, especially Robin, very much. The loyalty and friendship between the sisters and between the mother and her best friend was also lovely to read.


Joe Haldeman, Camouflage; Tool of the Trade; The Old Twentieth

These are all re-reads, slender SF novels that are immensely readable, though far from perfectly done. Haldeman is famous for writing The Forever War, which is also far from perfect. What can I say, sometimes I just want to read some bog-standard SF.


Connie Willis, The Doomsday Book, Black Out, All Clear, To Say Nothing of the Dog

Also re-reads. The Doomsday Book, which concerns the Black Death and a flu pandemic (yes, both!) is probably Willis's best book. Black Out /All Clear are probably her weakest -- loose and baggy monsters in which Willis's trademark oh-no-people-miscommunicate-with-one-another gets entirely out of hand.

But even at her worst, Willis is very readable. Also these are big fat books, my favorite sort. Warning: Black Out and All Clear are really two halves of one book, but they're sold separately. Luckily my library has them, so I don't need to buy them.

To Say Nothing of the Dog is pure romp. It's Romance/Comedy, with an entirely low-stakes mystery to give it spine. Highly recommended if you like books in which nothing bad happens.