Hey, Look! The Kid Has Blog! 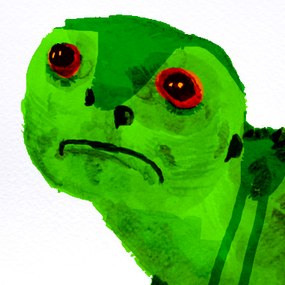 The Kid has a blog, called Lizard Lord Liveblogs, in which she will (more or less) recap the liveblogging reads she does.

Here you may read one of her first posts, in which she reads/tweets/liveblogs that 1979 favorite, Flowers in the Attic.

Posted by delagar at 9:07 PM No comments:

Morning in the delagar House; or, The Perils of Letting Them Be Educated


Scene: This morning, in the delagar house. Just past six a.m.  Very dark and silent.  I am stumbling about the half-lit kitchen, assembling breakfast.

From the kid's bedroom, suddenly: A TERRIBLE HALF HOWL, HALF YOWL SHRIEKING YELP.

Me: (Nearly dropping the eggs): Good Shit!  What was that!  What happened!

Kid: (Mildly, from her bedroom): That was my barbaric yawp, Mom. 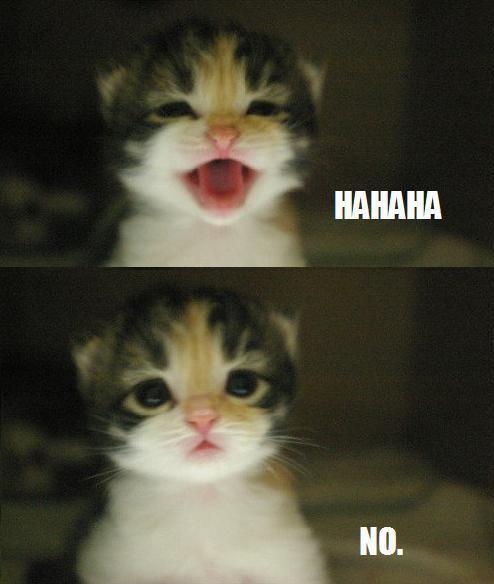 So just over two months ago, I finally paid off all my credit card debt.

Which -- you know -- that had taken me, even with filing bankruptcy, something on the order of twenty-five years.  But it was gone at last, y'all.

Much of this I hope to shit I will eventually get back from the fucking HSA account, once the fucking insurance company stops being asshats. 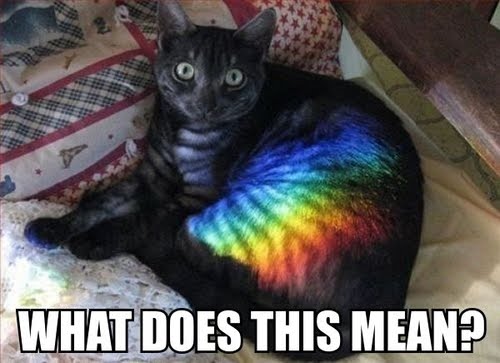 American Medicine: Best In the World


So I have to get this root canal, right?

Luckily I have dental insurance. Right?

Except in July my kid had her wisdom teeth taken out.  Which I paid for with my Health Savings Account.

American health insurance being what it is, when you use it, you're fucked.  (Apparently you're supposed to have it, not use it.)  I used the benefit card that came with my HSA, which triggered this audit function, and froze the card.  Since July, y'all, I've been fighting with the HSA company about the $625.00 co-pay which was our share of having the kid's wisdom teeth removed.

The HSA benefit card is still frozen.  Oh, and our deductible is still not yet met.  (Yes, even after paying $625 in July.) So Tuesday I have to go in for this root canal and pay $258.00 (my share of the root canal) out of pocket.  I have it in the HSA, but I can't access it, because the benefits card is still frozen.

(Why is it still frozen?  Because the insurance company -- yes, the same insurance company that controls the benefits card -- had not, until about a week ago, issued the EOB on the wisdom tooth question.  Now it has, but it will take four to six weeks to unfreeze the benefits card.  Explain to me one time why socialized medicine is worse than this?)

Then next week, I will have to pay out $421 dollars for my ulcer procedure.

What If We All Read The Same Book? My university, like many universities, has a program wherein all the Comp II students (in theory, at least) read the same book.

There's a committee that gets together every year.  The English professors can submit suggestions to this committee about what the book ought to be.  The committee looks at the suggestions, and then chooses a single book for all the Comp II students to read.