The heater guy could not fix the heater. He's sent away for a new motherboard, which he thinks will fix it. Meanwhile the temperature is going to be 34 degrees tonight.

Also we are all very tense here in respect to the election. The polls say Biden will win, but they said Hilary would win in 2016 so we are not comforted.

Apparently the cool thing among MAGA Americans is to call face masks "face diapers." I guess this is because Trump supporters spew so much bullshit?

Facts that will probably trigger conservatives 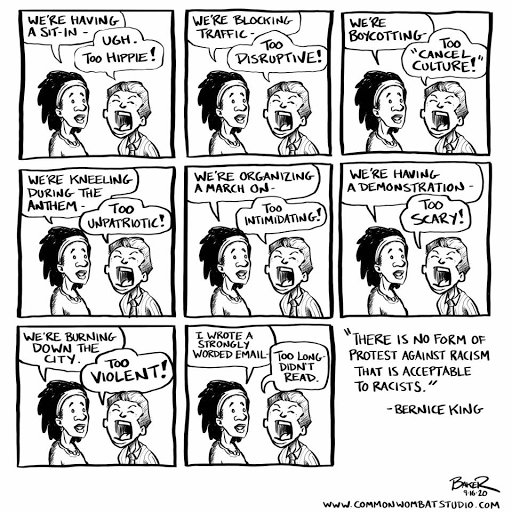 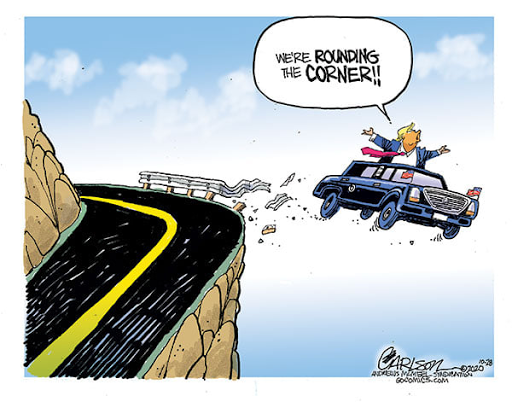 I woke up every hour last night with nightmares about the election. Tuesday is gonna be great!


We're a mess over here. The kid has planned to stay of social media entirely, getting his election news via DMs from me.