I think almost everyone has read this appalling essay by Tess Morgan, whose life was apparently ruined because her adult son got a tattoo. (Or, as she put it, had his "precious skin" inked like a "pig carcass.")

Reading the essay, most people can't help feeling that Tess has some very clear issues. Her son -- her adult son -- is not a person to her. He's a possession, a perfect object that she's spent time creating and polishing, like a fine cherrywood desk. How dare that desk have an image engraved on it against her will? How dare this creature -- her possession -- act as though he's a creature with autonomy?

They speak of ROGD -- rapid onset gender dysphoria, an entirely fictional "disorder" not recognized by any reputable clinician, and claim their children are trans because their teachers or peers or "the media" brainwashed them.
They are supported in these delusional beliefs even by people who claim to be trans-supporting. (That link is to one advice site, but I could give you dozens of other so-called progressive advice columnists who say similar things.)

Almost all of them also claim that their children "never" showed any sign of being trans or unhappy before this sudden announcement. As the parent of a trans child, and as someone who knows many trans people, I entirely understand how someone could convince themselves that this is true. My kid was happy, if anxious, before he hit puberty. If I was someone who wanted my possession child to remain the cherrywood desk that I had ordered and polished for years, maybe I too would insist that this (imagined) three-year-old was the "real" child.
Here's how I did react, when my kid told me he thought he was trans: I was interested, and I was cautiously pleased.
Because no, being trans does not come out of nowhere. Nor does it have a "rapid onset," no matter what some parents are telling themselves. My kid was unhappy from puberty on. His misery increased, almost daily. He would cry in his room every single night. He was suicidal. All of this, even though he had parents who loved him and therapy and everything else we could think to try.
Once he knew he was trans, and once we found a therapist that would work with him on how to understand what trans meant -- and especially once he began taking T-shots twice a month -- all of that went away. Though he still has some anxiety, and some bad days, he is so much happier, and so much better, emotionally, socially, and physically.
So I was and am pleased. My kid is no longer being tormented daily. My kid is able to be who he is. My kid is becoming his best self. Why would I not be pleased?
Yet many parents aren't. When their kids finally come out to them, when they finally say, hey, here's the truth about me, these parents react very badly indeed.

Many of them speak of "losing" their son or "losing" their daughter -- as if their child had died. As if a trans child is not the same child they always were.
Many of them insist that their children are "mutilating" themselves, by taking HRT or by getting surgery. "My beautiful daughter chopped off her breasts!" they wail. (Have a look at that verb. That verb -- like so many of the violent and inaccurate verbs many of them use -- is not an accident.) "My son is destroying his fertility!" they insist. And of course so long as a child is in their power, they will refuse that child treatment, even at the expense of the child's life. Like the anti-vaxxers, they'd rather have a dead child than the poodle child they didn't order.
None of this is new, of course. This is how parents reacted thirty years ago to children who came out as Lesbian or gay. Their children were sick, they insisted. They were delusional. What about my grandchildren? they cried.
Notice that all of them locate the problem in their children. It is the children who are at fault; the children who had misbehaved and done horrible things, even though the parent didn't say they could do it.
*** *** ***
What about their claim that their children "never" showed any signs of being unhappy with their assigned gender before "suddenly" declaring that they were trans?
I don't believe them. I don't believe them because that is not how it happens.
I don't believe them because so many of my kid's trans friends will write about how they wish they could tell their parents the truth, but they know their parents would reject them, would kick them out of the house, would refuse to believe them.
I don't believe them because being trans never comes out of nowhere. Looking back, I can see all sorts of signals I should have recognized, ways my kid was broadcasting that he was trans. I missed them or I assumed they were just signals that he was genderqueer, or that he just liked dressing like that or wearing his hair like that. I am 110% trans-supporting and I missed those signals. A parent who thinks being trans is a sin, or a disease, or a mutilation -- do you think they will see what their kid is showing them?
Or will they deny everything they don't want to see?
*** *** ***
As with Tess Morgan, these are parents who have control issues. (Very often they will describe a doctor or other professional gently advising them to get therapeutic help, and they explode in fury -- because there is nothing wrong with them, they insist. It is that very bad child who should be made to understand how evil and wrong they are!)
These parents frequently control how their children dress, and what they eat, and what they read, who they talk to, what emotions they can show. (No lie, one kid I know is not allowed by their parents to show unhappiness, or anger, or even boredom. Only happy, contented emotions can be expressed. Anything else, and the child is punished.) They punish and beat children who don't comply. (Gee, why would children hide the truth from such parents?)
These parents lack the ability to understand that their children are not possessions. They are not toys. They are not objects to be shaped into whatever form the parent desires.
These parents can't accept their children as human beings, with all the rights to self-determination that any human being has.

My kid is not a possession. Nor did he become some "new" child because he transitioned, or because he changed his name. (You would not believe how many of these people are furious because "their" child choose a new name.) He's still the kid I raised, the one I loved then and love now. And he was always trans, though for years he didn't understand that, and neither did I.

You can read more here. 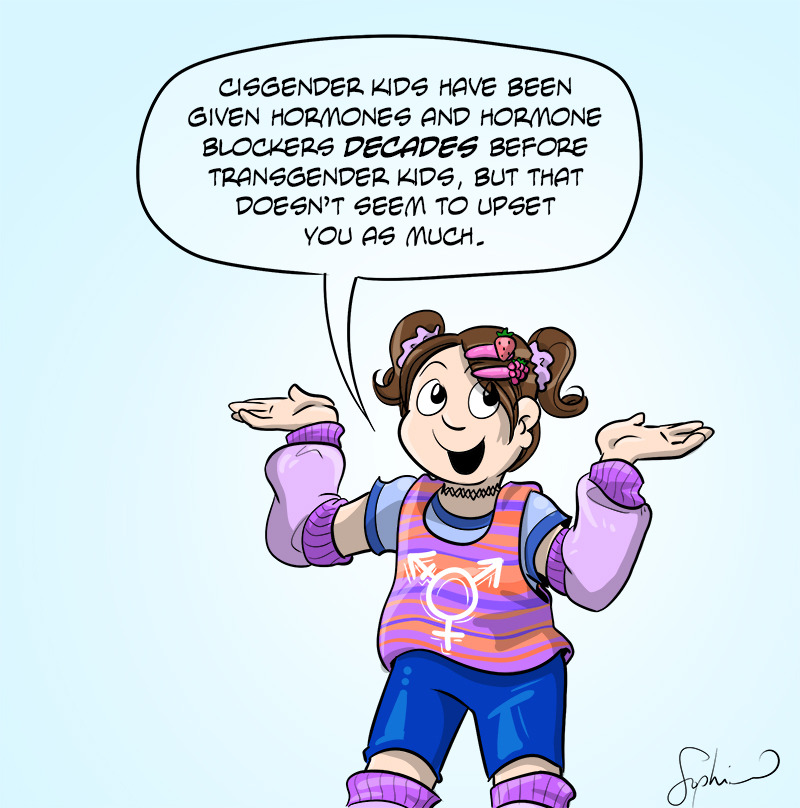 I can see how a parent might feel bad about a tattoo, or worried that the kid will be sorry. But also, they should realize that it's the kid's choice, and the kid can do the removal thing if they want. (And a tattoo isn't a reason to reject a kid. A kid choosing a swastika would pretty much do it for me, though.)

But no and double no to not embracing your child's self identity and understanding. I just saw recently that a GLBTQ student on campus was rejected by their parents and it trying to survive on their own now (with help from the campus GLBTQ center). It's heartbreaking.